Scottish Composer and Saxophonist Fraser A Campbell was based in Brooklyn, NY for 10 years but recently relocated back to his native Scotland. A graduate of Berklee College of Music (BM) and William Paterson University (MM), he has performed with various groups throughout NYC as well as writing, arranging and scoring for tv, film and dance. He has worked with various commercial clients ranging from Samsung, Amazon and The Guardian, to the Joe Biden Presidential Campaign. He is an in-demand arranger, writing String and Woodwinds for Danielle Brooks, Nell Bryden, Nona, Terence Nance and many others. He was a performer and arranger on the original 2020 production of the Off-Broadway hit, Oratorio for Living Things. His music has been performed at BAM, Le Poisson Rouge, Place des Arts, MassMOCA and New York Live Arts among others. Most recently Fraser has been developing music based experiential apps, aimed at extending the scope and depth of music listening. 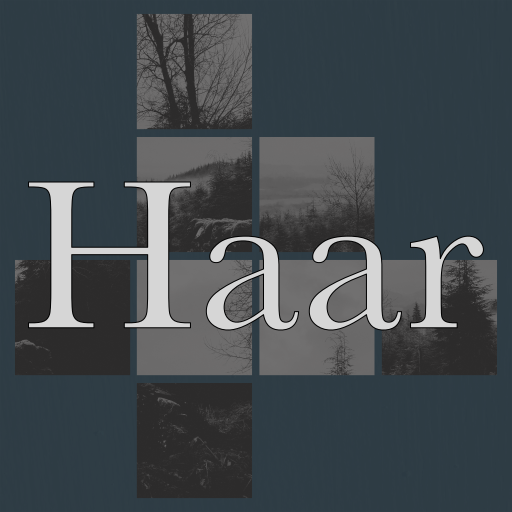 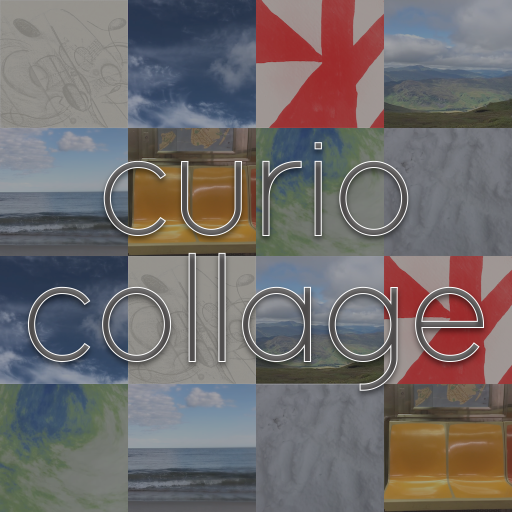 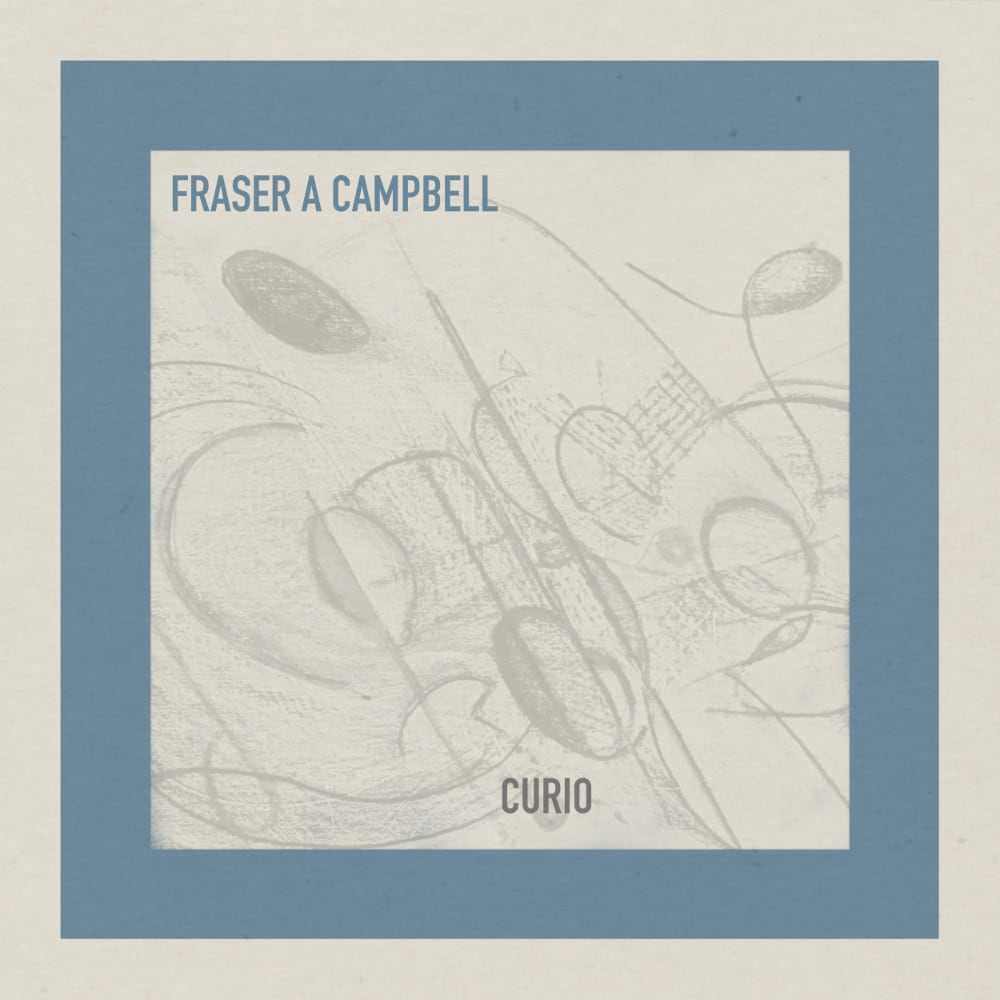 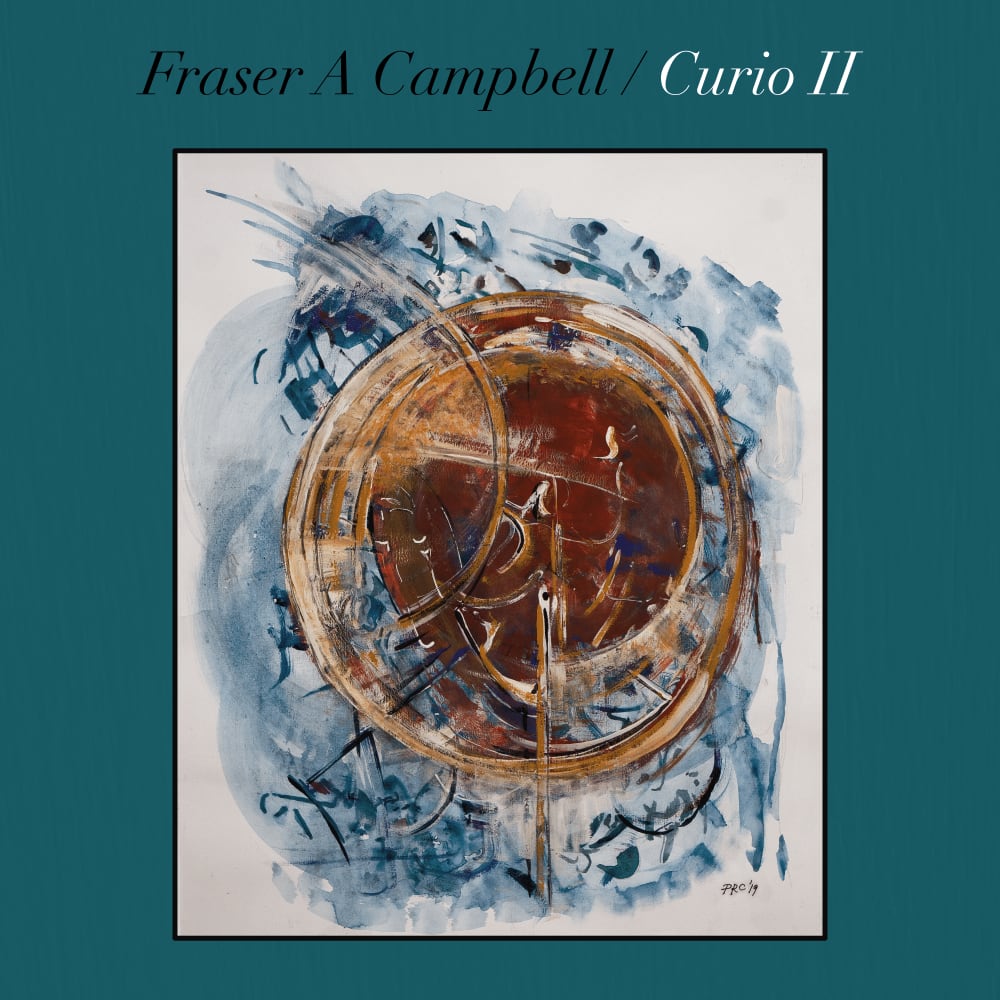 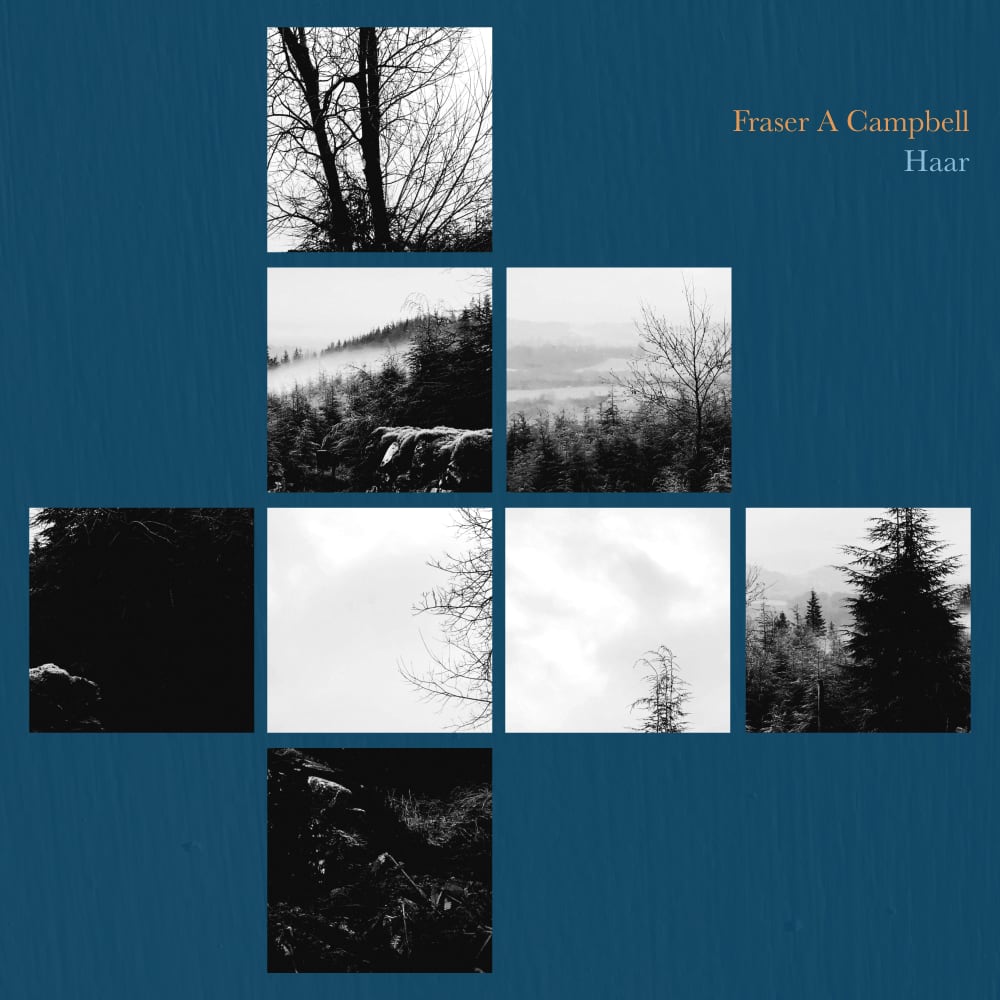 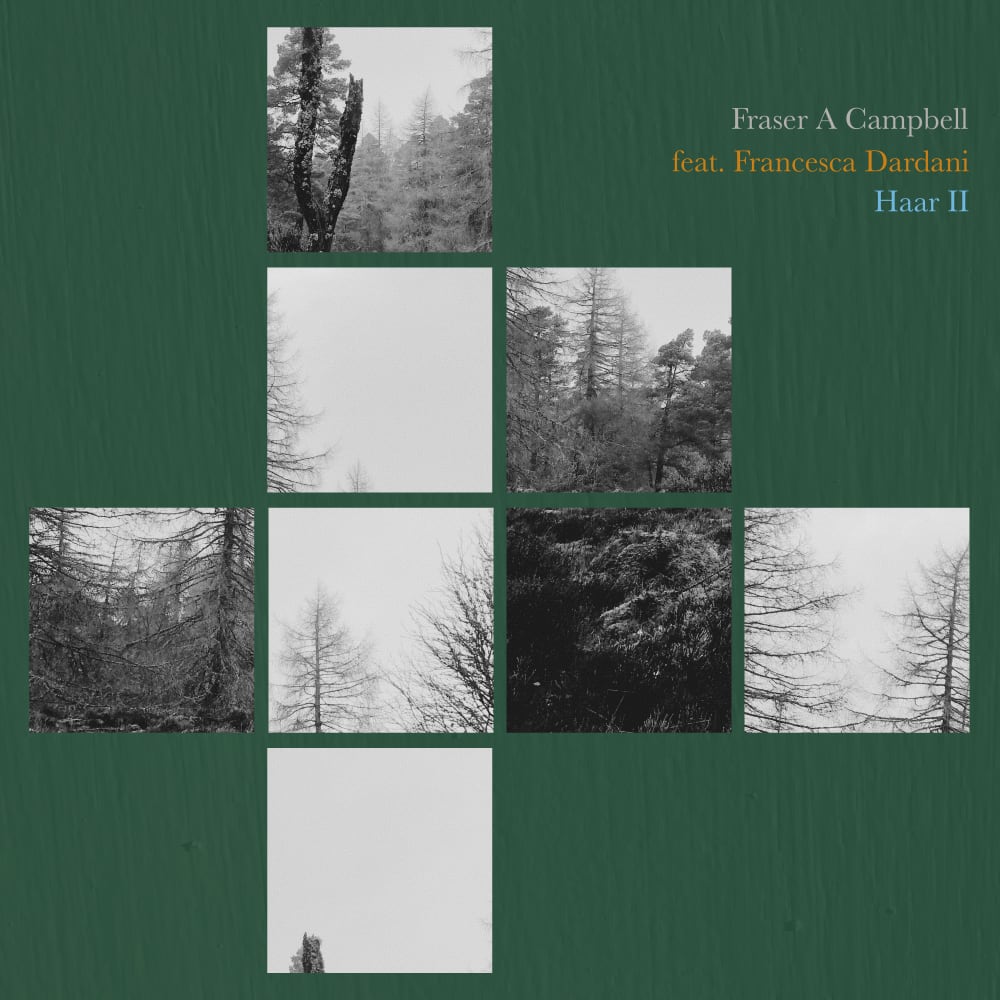 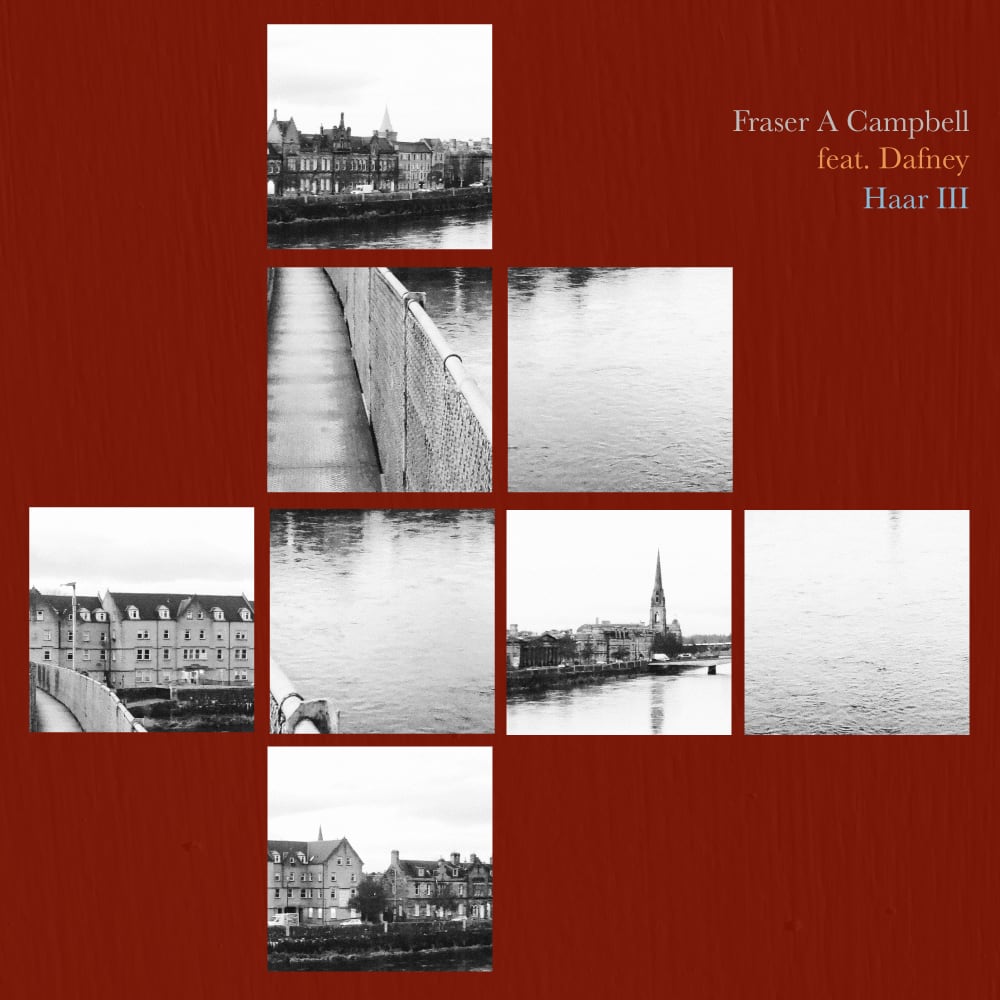 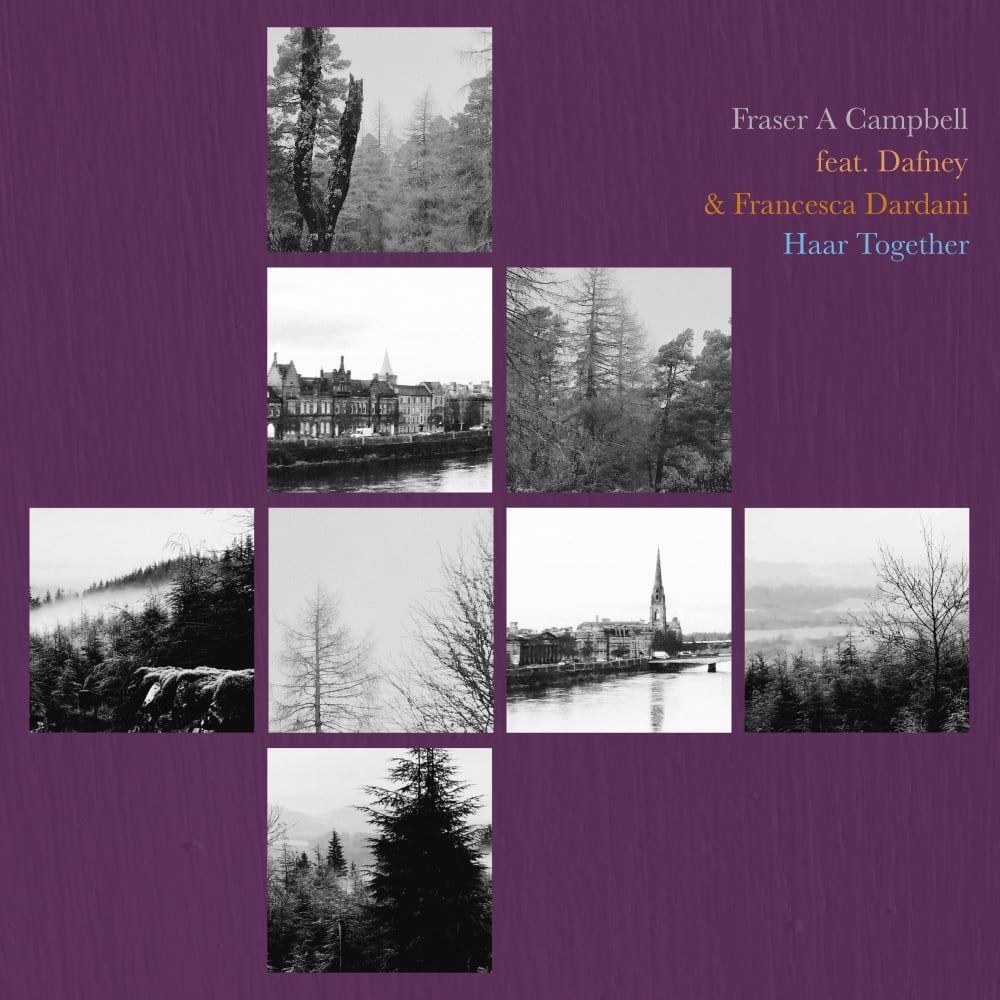 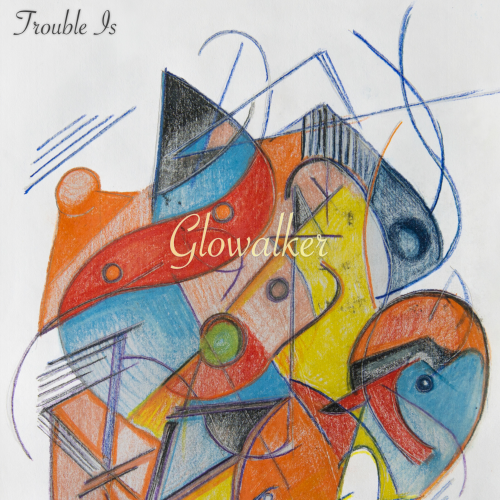 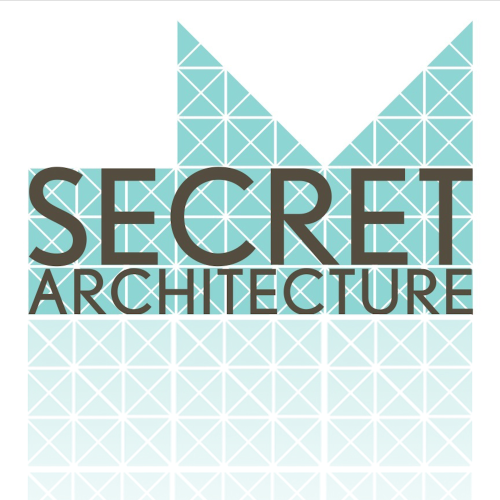 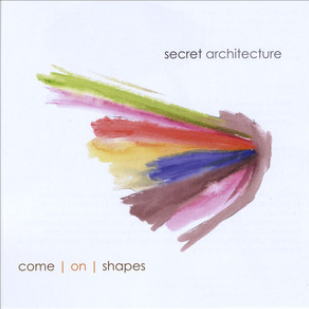 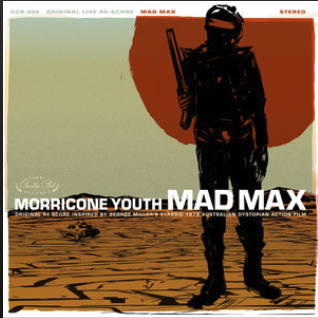 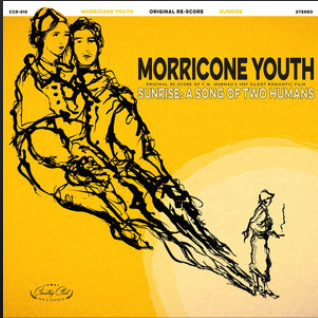 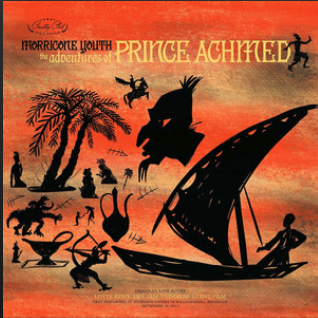 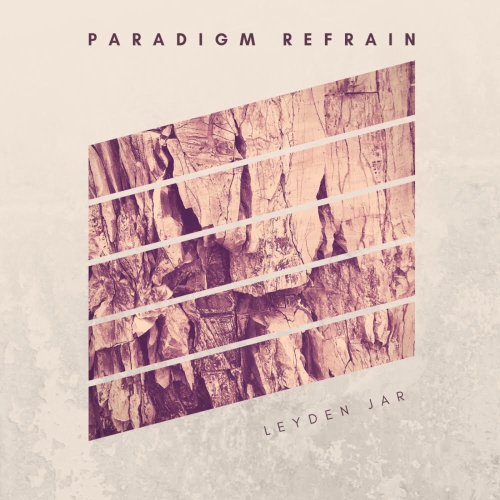 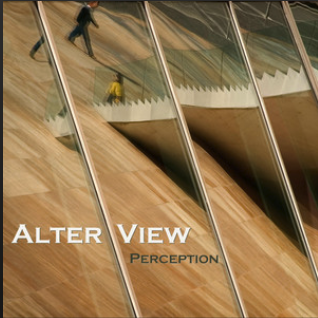 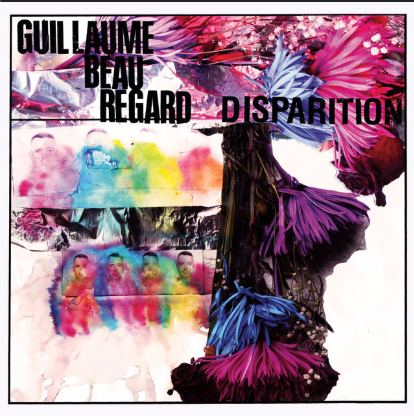 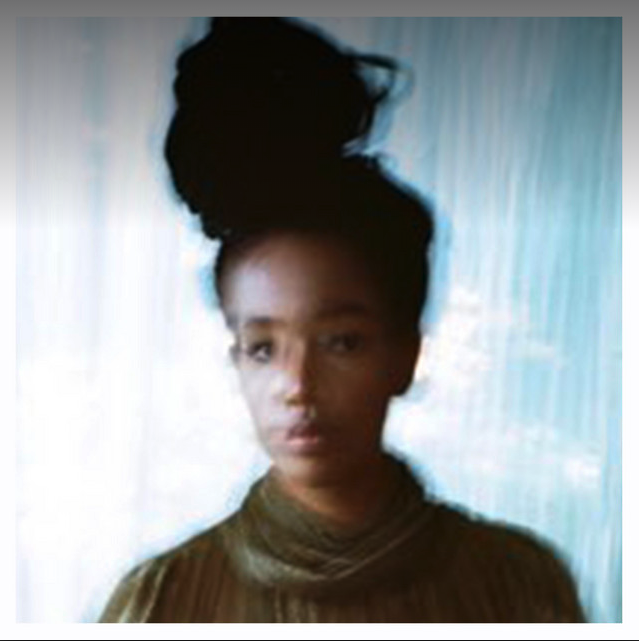 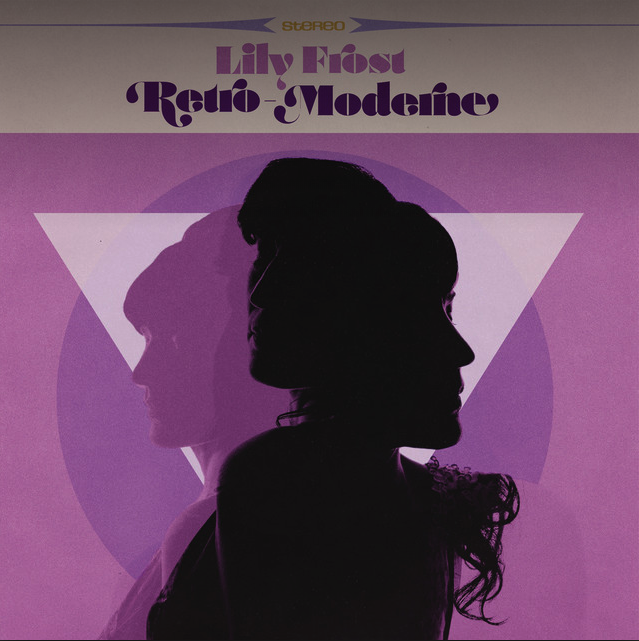 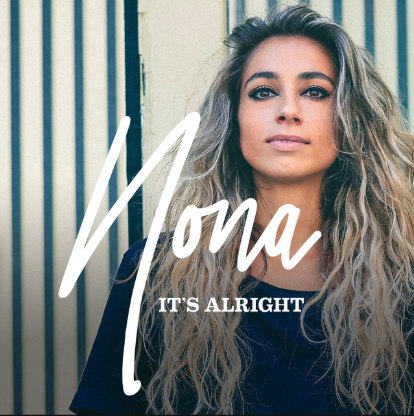 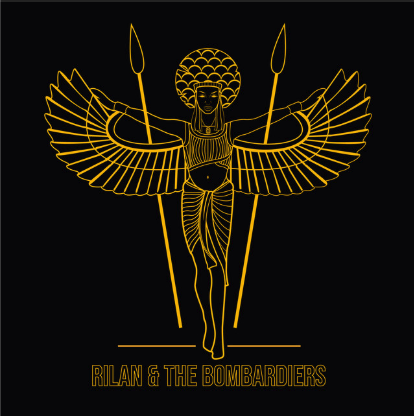 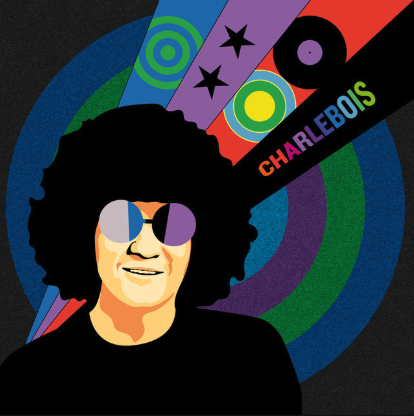 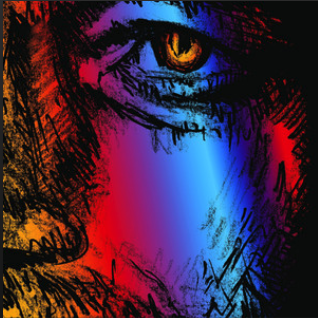 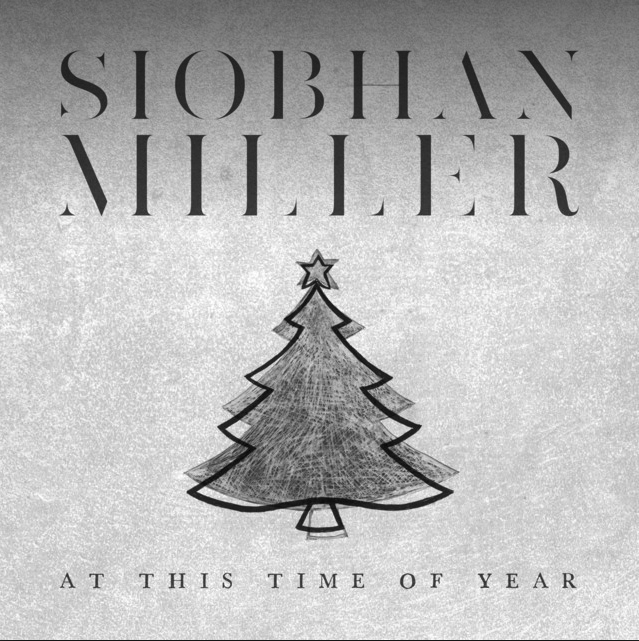 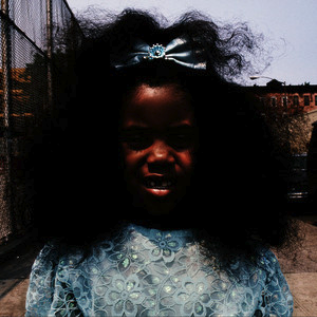 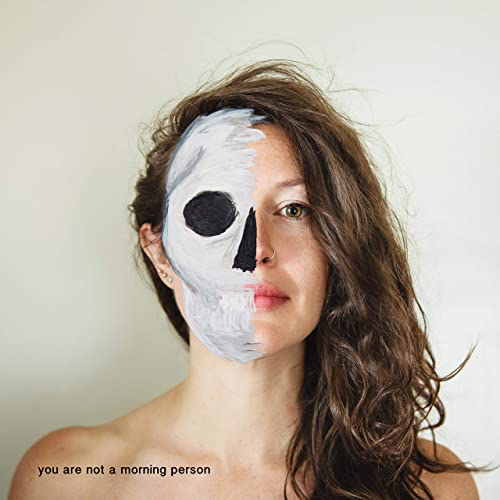